The kitchen at Bells Piece Day Service creates recipes for staff and residents to enjoy.

We'd love for you to make the cake and host your own Give and Bake!

For the apple roses

In a food mixer, add all the ingredients apart from the grated apples and cinnamon.

Mix together the grated apples and cinnamon.

Place half of the cake mix into the cake tin and spread out evenly.

Next add the grated apple mixture and then add the remaining cake mixture, spreading it evenly. Sprinkle over the remaining demerara sugar.

Bake in the oven for 1¼ to 1½ hours, until well risen and golden brown.

Meanwhile, slice the four apples thinly, place in a bowl of water with the juice of half a lemon, and microwave for six minutes. Drain.

Roll out the puff pasty and cut into six equal pieces.

Spread jam along each piece of puff pastry and place the apple slices along it.

Roll the puff pastry up and place in a muffin tin. Repeat for the remaining puff pastry.

Sprinkle with icing sugar and cinnamon, and bake for 40-45 minutes.

When the cake is baked, leave to cool in the tin and then turn out on a cooling rack. Top with the apple roses, sprinkle with icing sugar and serve.

Bake for a cause

Use Paul's recipe for a good cause and host your own Give and Bake. 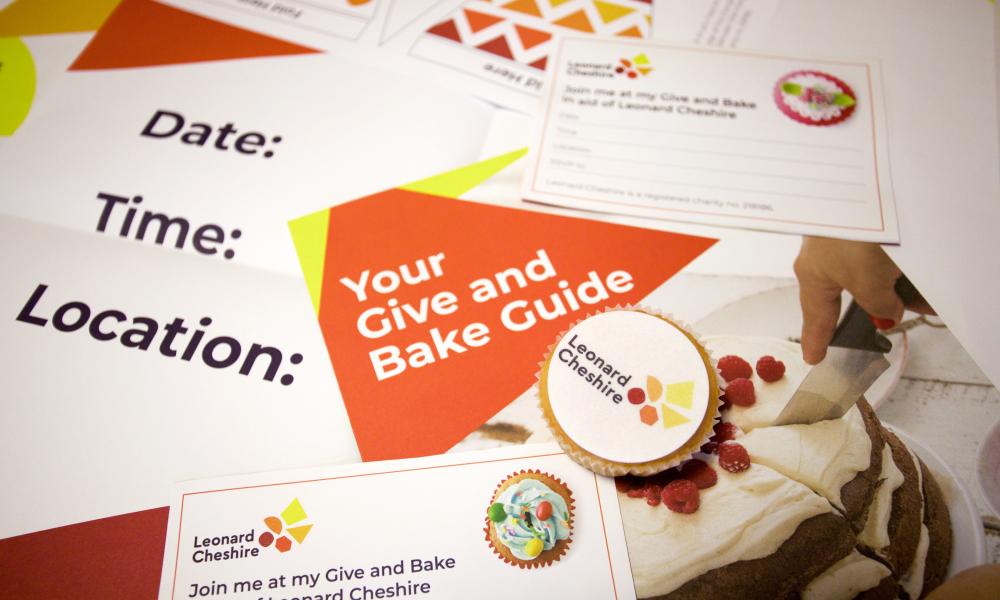